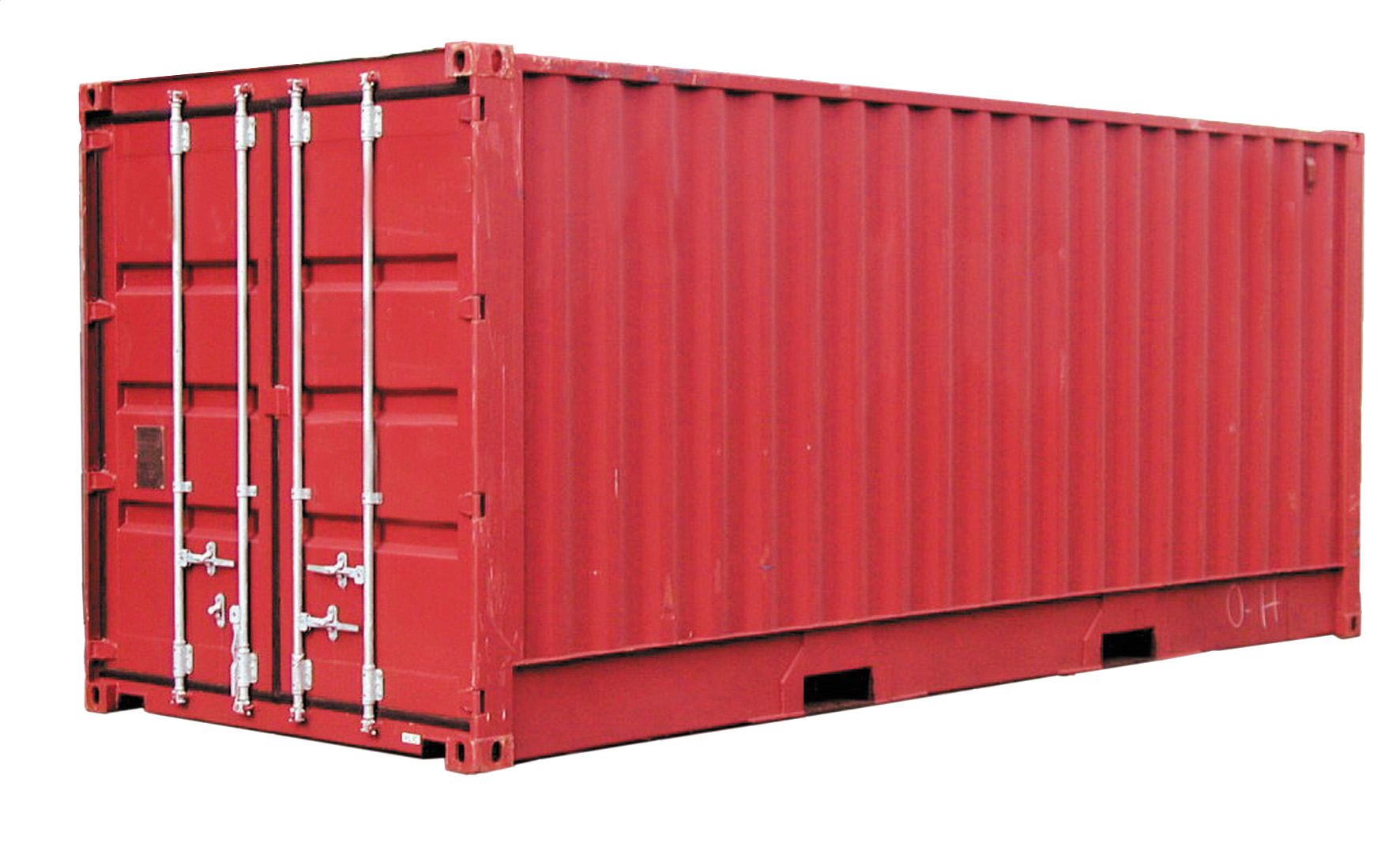 In 2012, there were about 20.5 million intermodal containers in the world of varying types to suit different cargoes.[4][nb 2] Containers have largely supplanted the traditional break bulk cargo – in 2010 containers accounted for 60% of the world’s seaborne trade.[7][8] The predominant alternative methods of transport carry bulk cargo – whether gaseous, liquid or solid – e.g. by bulk carrier or tank ship, tank car or truck. For air freight, the lighter weight IATA-defined unit load device is used.

As useful as ever and really nice to play with. 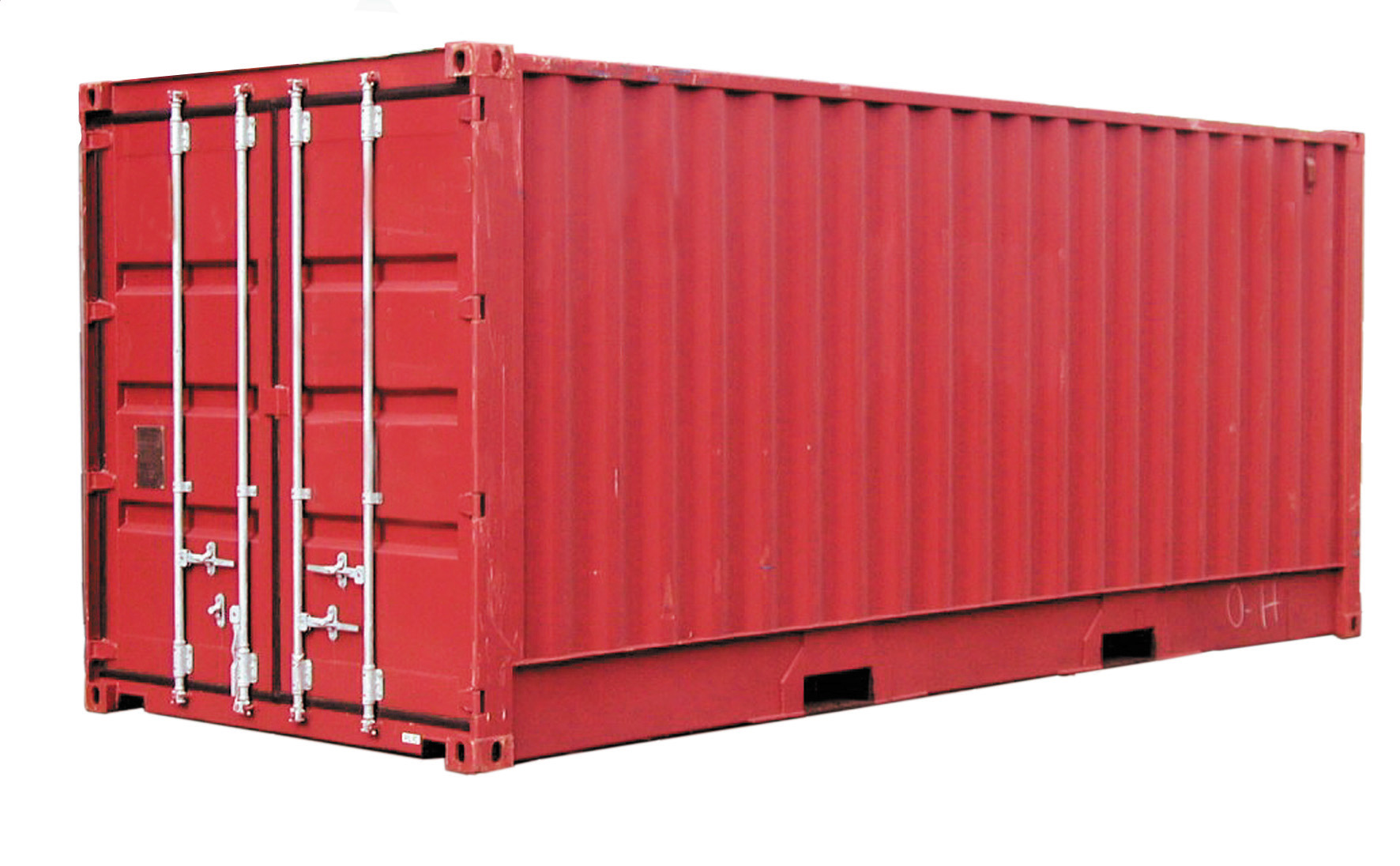