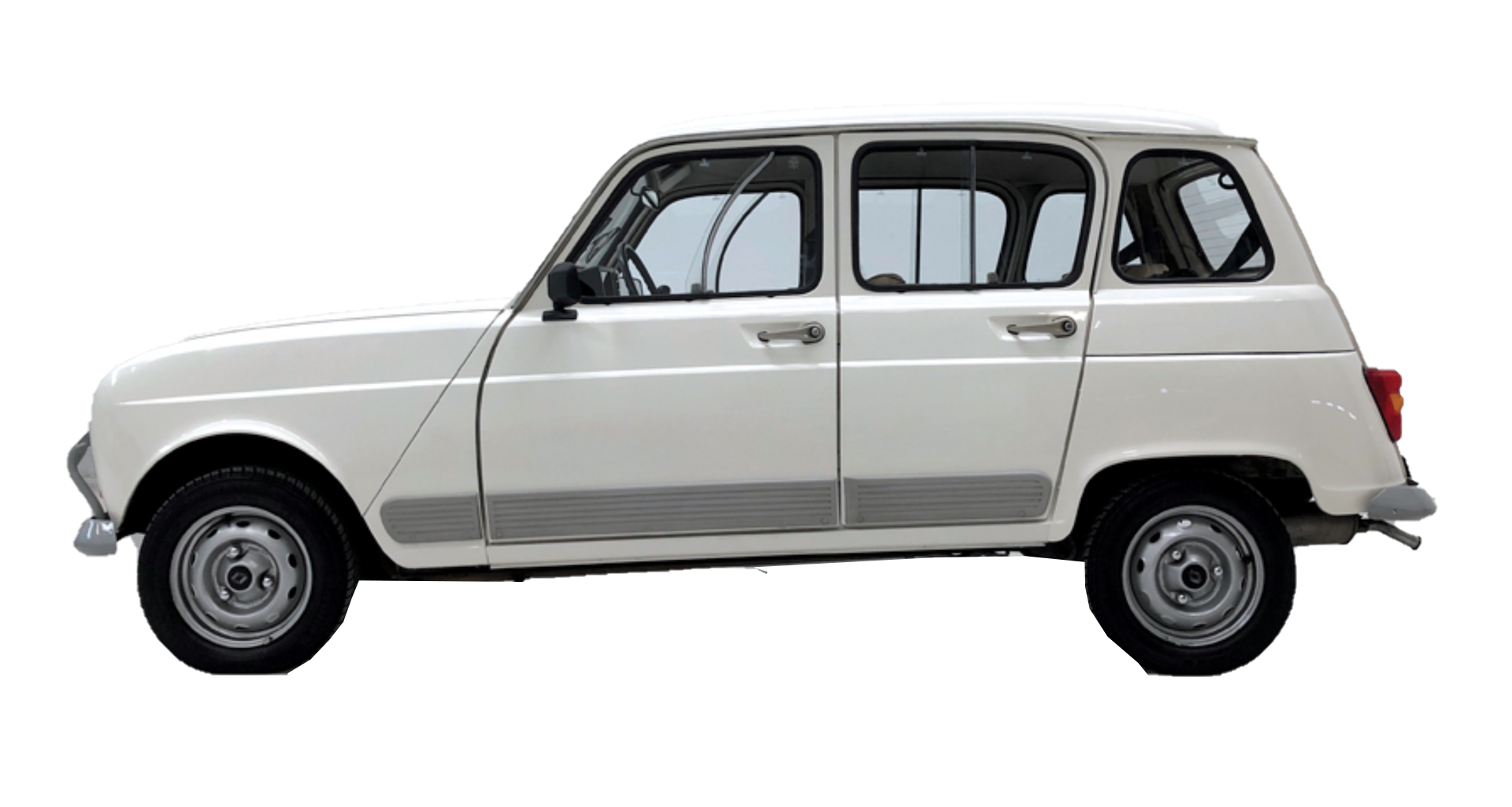 A car (or automobile) is a wheeled motor vehicle used for transportation. Most definitions of cars say that they run primarily on roads, seat one to eight people, have four wheels, and mainly transport people rather than goods.

People’s ability to move flexibly from place to place has far-reaching implications for the nature of societies.[11] There are around 1 billion cars in use worldwide. The numbers are increasing rapidly, especially in China, India and other newly industrialized countries.

A load of interesting parts.